We are currently maintaining 770 pages (278 articles).

Please feel free to contribute by creating new articles or expanding existing ones.

About Boxing Star
Go for the K.O.!
Make Your Opponent See Stars!

Hey Kid, you think you have what it takes to reach the top and become the next great Boxing Star? Enter the world of Boxing, and seize it all! Rise from lowly street fights all the way up to become the World Champion! Arm yourself with custom gloves, hone your skills and Knock’em Out with a Mega Punch! Champions are made in the ring!

To write a new article, just enter the article title in the box below.

Not sure where to start? 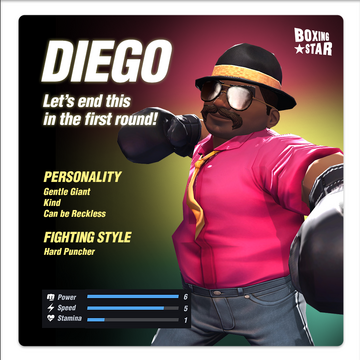 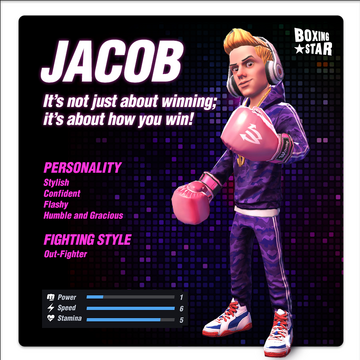 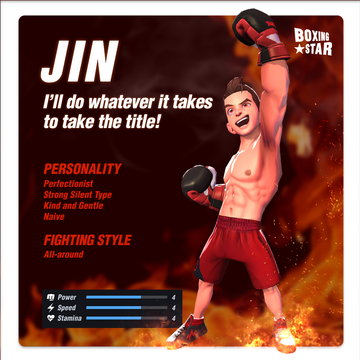 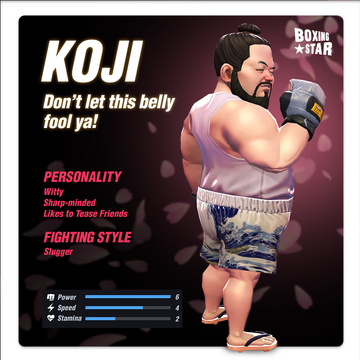 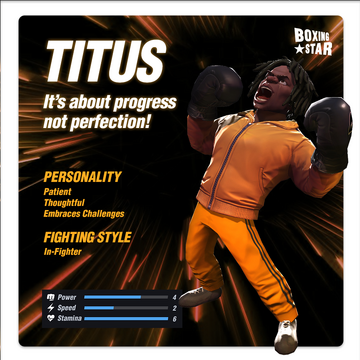 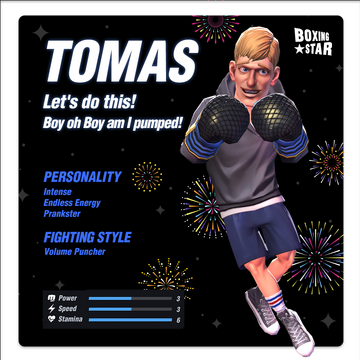